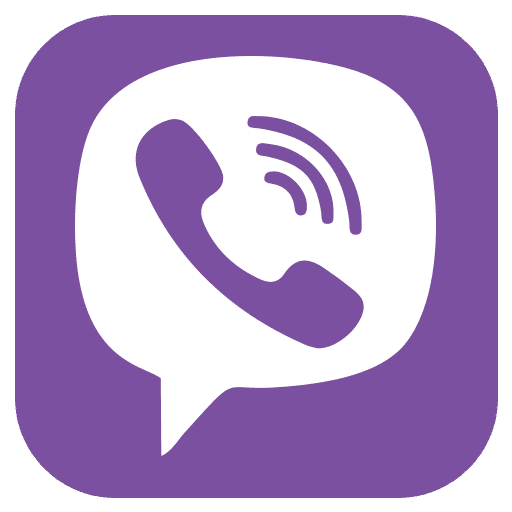 You’ve heard it before: we’re living through the new dark ages. Which, to be fair, never doesn’t sound like political scare mongering, but it’s actually reference point is that we’re living with an unprecedented amount of data insecurity. The Dark Ages aren’t dark because they were ignorant or violent, but because nobody wrote anything down. We have very little idea what happened because we have few to no written sources of information or history. More and more of our records are digital and that means our storage is going to become inaccessible sooner. Data is like everything else: it decays at a measurable rate. The digital copies of our memories, which our omnipresent cameras have let us stock pile and store as auxiliary memory will abandon us in our old age unless somebody figures out how to keep data from decaying.

Of course, data that lasts forever can’t compete in the face of dependency. If Facebook went dark tomorrow, it would take our photos with it. If somebody else posted them, we won’t even have back up copies, let alone a way to contact all the people who have the originals. And, even as we continue to mourn the loss of Vine by revisiting our favorites over and over again, we ignore that even when social media going dark doesn’t preclude that Vine (and sites and formats like it) are going to be inaccessible once our devices move too far pass its format to read, because backwards compatibility isn’t really a thing, which is good for people making new devices, but not for anyone else.

But who cares about that? Shuttering Vine is a pretty good indication that Twitter is dying (but dying in the Friendster way that means it’s going to be continuing for at least fifteen years after everybody stops using it), it’s time to figure out where next to start building your social media profiles for the next big thing. Maybe we suggest any of the following:

This one you might have to learn Chinese for, but with more and more qualified applicants seeking fewer and fewer living wage jobs, speaking a lucrative language will probably help. Colloquially known as Chinese Twitter, this microblogging site developed because Twitter and Facebook are blocked over there. It has around 150 million users.

Ello’s programming platform won’t ever let you monetize your presence, even if you become the most influential person on the site, because an enormous part of Ello’s appeal is that it stands strictly against advertisers. However, if you ever felt starved to put your own uniquely weird thoughts, art and/or opinions out into the world and don’t want to shell out the money (and effort) for a Vimeo account, this is a pretty amazing bet.

Hyper is a photo app that’s all set to send your need for external validation into overdrive. It incorporates Instagrams’s methods of letting users find other people find your content, with hashtags and geotags, but ditches the likes and, instead, grafts on a Reddit-esque system of upvotes and downvotes, a natural next step in the ever-inflating economy of internet approval.

Viber is an instant messaging app, which only seems sort of unnecessary, until you get to its Public Chat feature, which lets users talk back to brands and celebrities. Whereas over on Twitter (and Reddit), this sort of public engagement has a tendency to go spectacularly wrong in a horrifyingly public way, Viber has managed to avoid a major meltdown so far. So jump on this bandwagon before things get horrible!

(Of course, none of this is a promise. Social media sites don’t go viral, and even shut down, all the time. Take Storehouse, a beautifully designed photo-sharing app that shuttered earlier this year. Quality doesn’t necessarily equal longevity, but, as you know, that’s the speed of the Internet.)